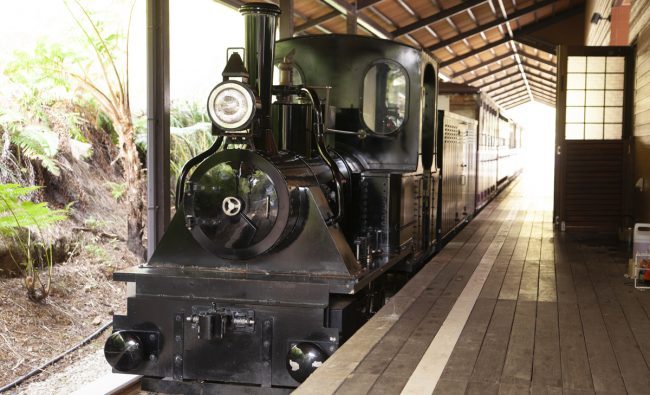 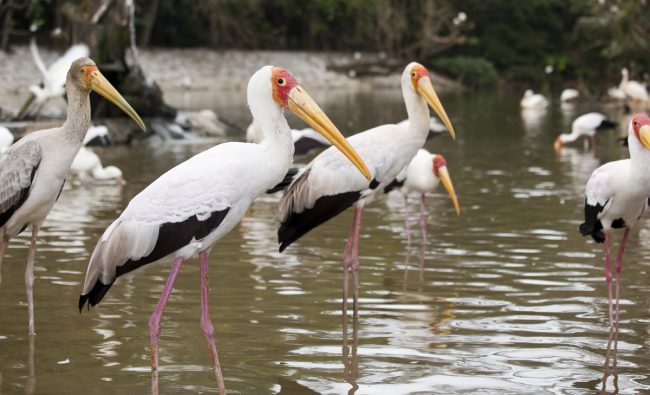 Neo Park Okinawa is an animal theme park in Nago City with around 100 animal species in an area 5 times the size of Tokyo Dome. It is characterized by its free-ranging many species of birds and other animals from Africa, South and Central America and Oceania, which are able to live in Okinawa’s subtropical environment.

The park is divided into sections such as the Flamingo Lake, Amazon Jungle and African Savanna, and showcases rare animals that cannot be found at typical zoos. As there is a train that circles the park, we recommend taking the train when you get to the park to get a glimpse of the entire park.

As bird feed is sold in the park, we recommend purchasing some and interacting with the birds. There are rare animals from around the world such as sloths, squirrel monkeys and blue-knobbed curassows in the Research Center for International Species Conservation in the park. A separate admission fee is required to enter the research center.

If you pay the separate admission fee to the petting zoo area, you can interact with giant tortoises, capybaras and other popular animals. You can even pet rare animals and take photos with them.