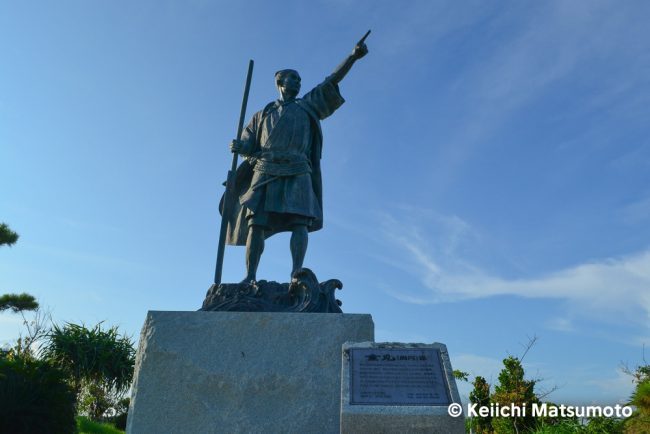 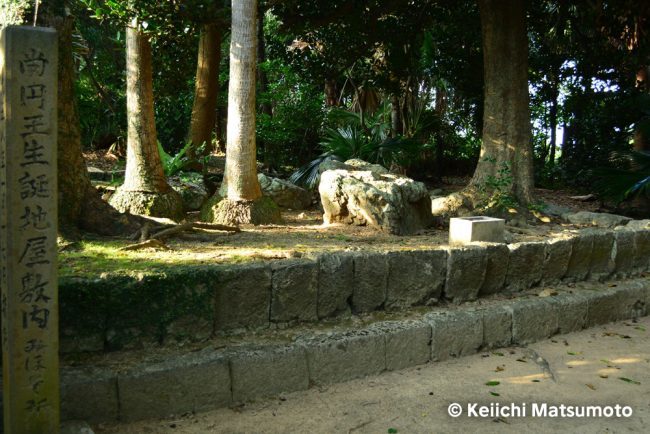 Izena Island is an island located 30 kilometers northward of Unten Port in Okinawa’s northern area. On the island there are historic sites such as the graves of family members and relatives of King Sho En as well as places related to King Sho En.

It is an extremely valuable historical site designated by Okinawa Prefecture and is a place where you can feel the history of Okinawa.