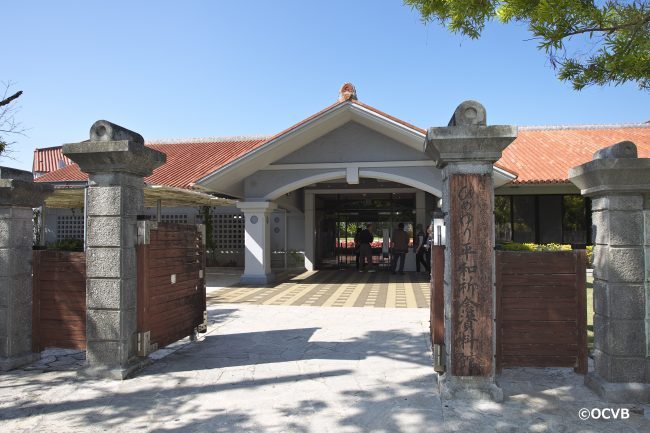 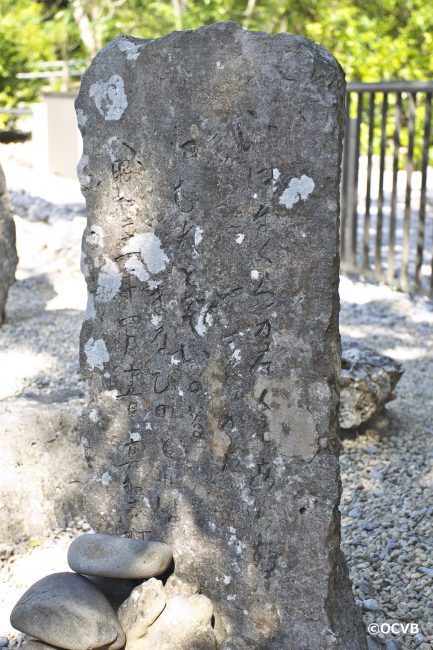 Memorial to express the importance of peace

The Himeyuri Memorial was built at Ihara Third Surgical Cave, which was the last site where Himeyuri Student Corps (female students that were dispatched to the Okinawa Army Field Hospital during the Battle of Okinawa) were stationed.

Located in Itoman City, the memorial is about 30-40 minutes away from Naha Airport by car.

There is a altar in front of the memorial and you can purchase flowers near the entrance to leave as an offering.

The adjacent Himeyuri Peace Museum was opened in 1989 in order to express the importance of peace and tragedy of war to the next generation. In the museum the belongings of members of the Himeyuri Student Corps, photos and video interviews of survivors are on display. The museum is a place where you can learn about peace.